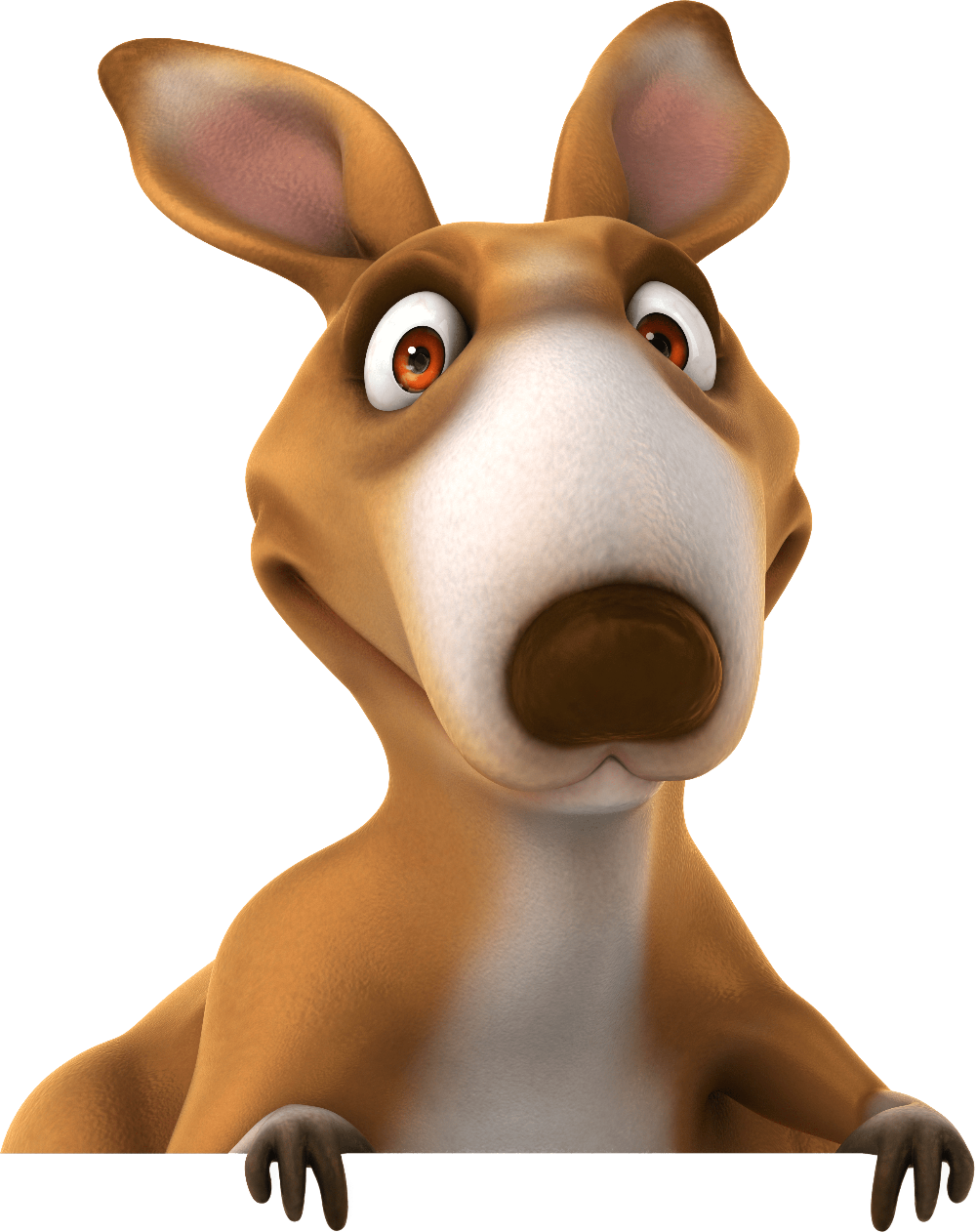 Moonee Valley Race 4
3 Iconoclasm ($13)
Veteran Danny O’Brien galloper who has not been racing well but should see a return to his best back to his favourite course. He has won all three runs at The Valley over this trip. The blinkers go back on. Damian Lane back in the saddle. Lots of ticks.

Moonee Valley Race 6
2 The Gauch ($2.60)
Quality Ciaron Maher galloper who will be well suited by The Valley. Finished in the quinella in nine of 11 starts and was a dominant winner at Sale last start. Won two of three at the trip. Maps to win.

Moonee Valley Race 7
4 Savatoxl ($4.60)
Highly underrated Tony McEvoy star who has won 17 of 31 starts. Outstanding fresh when backed at a price to win at G2 level. Has won three of four second-up and has an excellent record at the trip. Won at G1 level in May so up to this.

Moonee Valley Race 2
8 Mossman Gorge ($17)
Matt Dale veteran and it is notable that he is making a rare trip to Melbourne. Resumed with a sneaky good run in midweek grade at Moonee Valley. Missed a place in just one of six second-up. Top each-way prospect.

Moonee Valley Race 6
6 Second Slip ($9)
More than happy to take on the highly overrated NZ import Elephant. This Adelaide galloper – and former Kiwi – is a very nice type who won at LR second-up this time in. Beaten only 3.4L at G1 level last start. Big price.

Moonee Valley Race 8
3 Le Don De Vie ($23)
Anthony Freedman 6yo who is on the quick backup after a good run in the Geelong Cup on Wednesday. Was beaten only 4.3L and hit the line well. Damien Oliver is again in the saddle. Raced well at his first Valley start three runs back.

Moonee Valley Race 9
1 Zaaki ($2.60)
The long-time Cox Plate favourite saw his price drift in betting after being beaten into third as a $1.28 shot in the Caulfield Stakes. Forget that run. Looks a genuine superstart. Won’t get a better jockey change than Craig Williams off and James McDonald on. 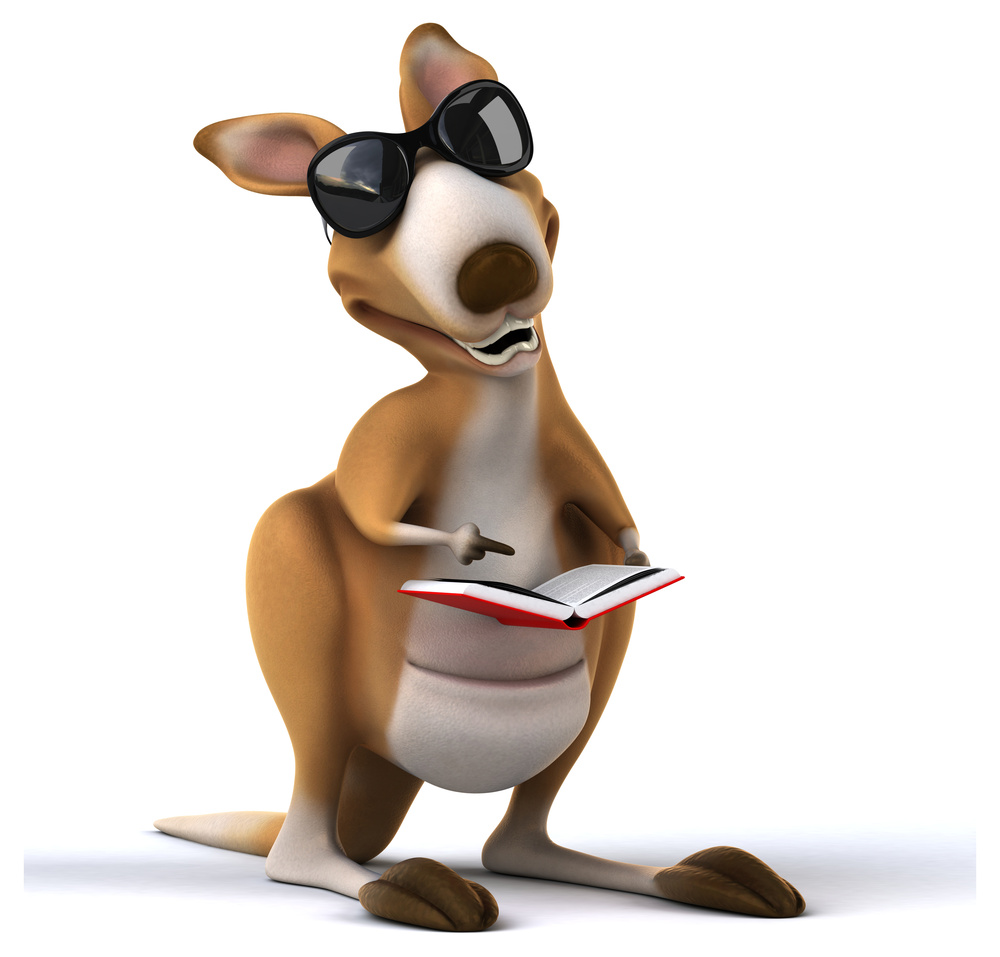